I’m a little late again on this update but hey, at least it’s getting done!

How is my baby boy already 3 months old?! He seems to be changing more and more each day! He keeps surprising us with all the things he is learning. Benji can now reach for his toys, bring them to his mouth and is even starting to throw them.

He tries so hard to turn over, and he kicks his legs in excitement. I love the way he looks at his hands, but nothing beats the way he looks at his big sister. He could watch and listen to her all day long. All Nora has to do is look at him and Benji breaks out in the biggest grin. In order for the rest of us to get a smile however, we have to compliment his big cheeks or tell him what a big boy he is. His smiles completely light up his whole face. 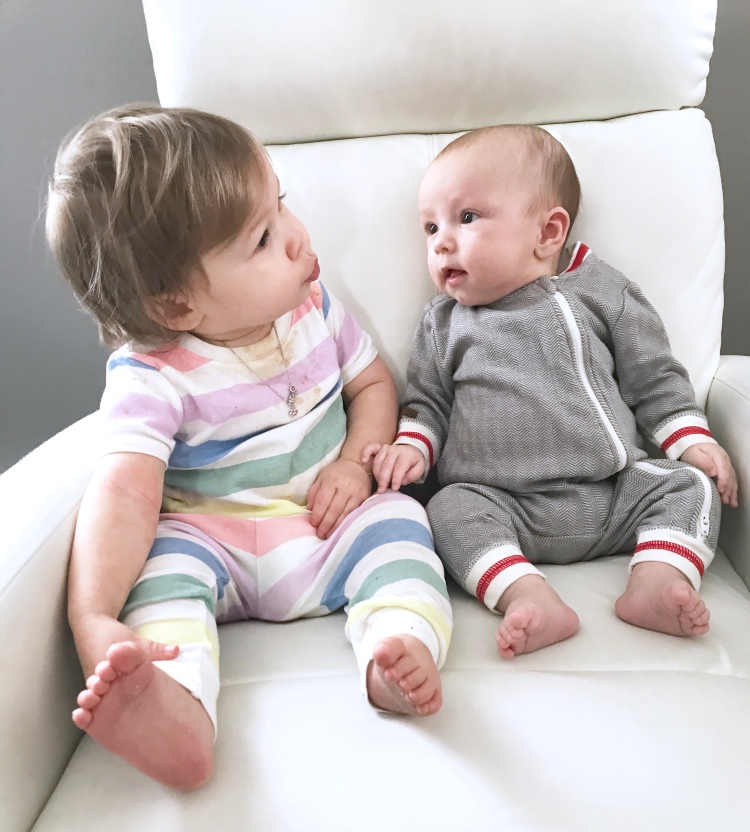 Benjamin is already getting a bottom tooth, so he’s always covered in drool and we are officially back to not sleeping and not wanting to be put down. Even though the days are long, I try and remind myself that soon enough he will be running after his big sister and won’t want anything to do with me. In the meantime I love staring at his red hair that is just so incredibly soft, and imagining what the future looks like for us.

Benji 3 month’s also symbolizes a very trying and difficult milestone for me too. On March 1st, it had been exactly 93 days of breastfeeding. I’ve decided to take note of these days because as much as it’s been a wild ride, it has also been an amazing one. I regret not appreciating it as much when I was nursing Nora. We are so very fortunate to experience this together and I need to remember that. Even though it has made it difficult for me to leave the house and it has made it difficult for anyone else to touch me, I’m glad we have made it this far. I feel like he is getting more and more attached to the breast as time goes on, so I think our breastfeeding journey still has awhile to go.

Benjamin is already starting to show his hard headed ways (just like his sister,) but he is so shy and sweet. He gets upset if his sister steals his toy, or if Daddy burps too loud. It’s so funny to see how his character is already developing. I’m so excited to see what the next few weeks bring. 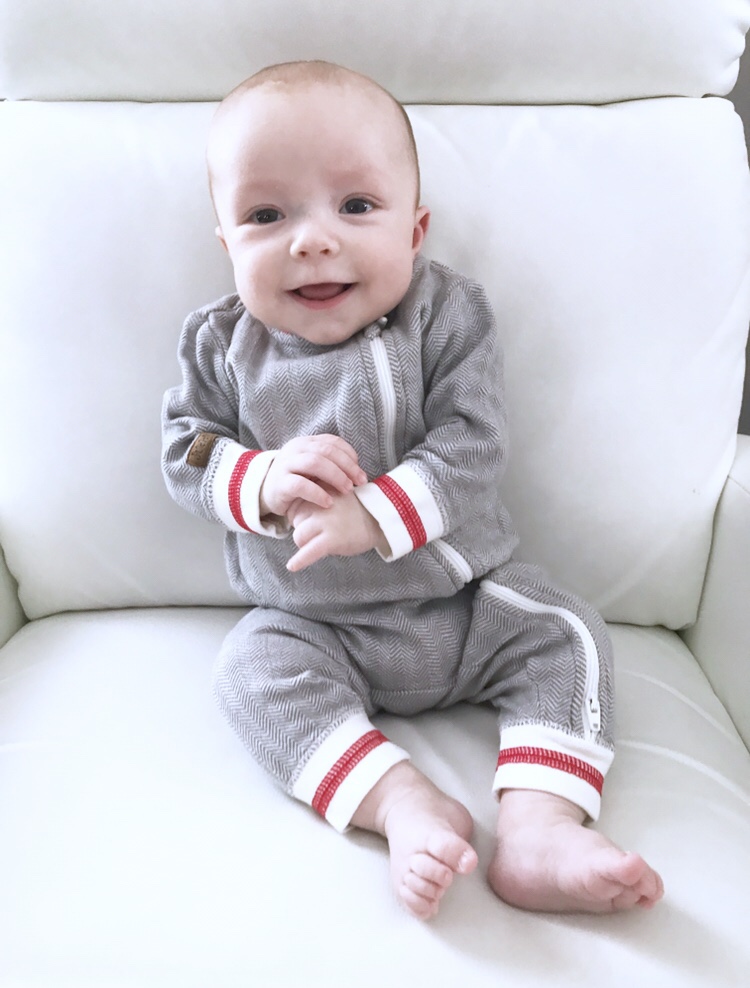 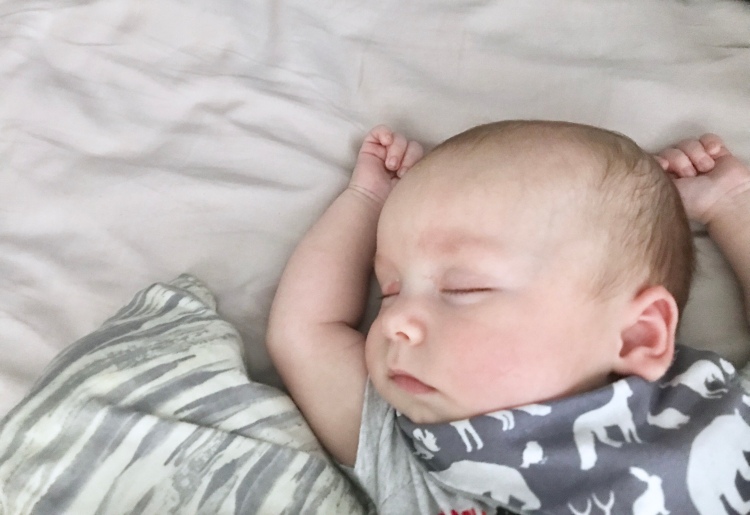