I had never heard of this restaurant before being invited to a friend’s birthday. She asked us to join her at Vargas Steakhouse and Sushi Bar for dinner and my first response was that’s an odd mix. Of course we went for dinner but it was a little tricky to get there. 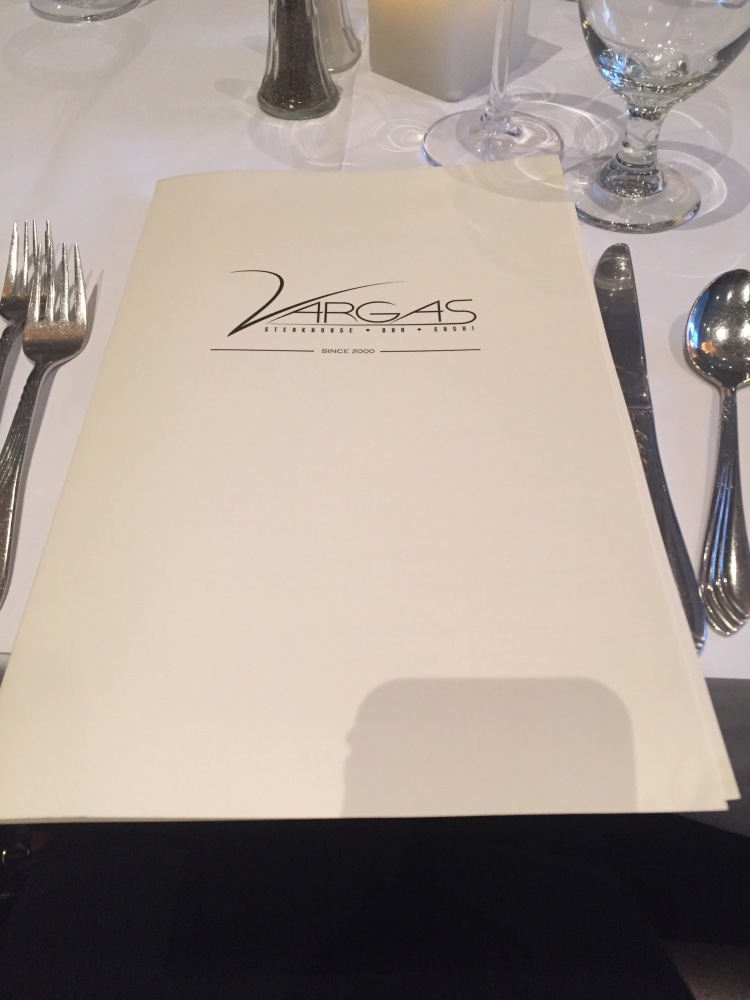 It is in a pretty popular section of Montreal and I’ve been in the area multiple times but just never saw it or heard of anyone going there. It was a little pricey but it’s at the edge of the Old Port so I wasn’t surprised.

The door is not facing the road but tucked in, I would have walked right passed to be honest. Good thing I wasn’t alone! I saw the name written on the glass but didn’t know how to get it.

Once inside though it is quite nice. I noticed they had two private rooms for parties which is good to know. We were in the main area though. We started with an amazing appetizer, which I did not take a picture of because to be honest I was starving and forgot… Oops! We had the BEEF?? And it was fantastic. I wanted more of it and I wanted to dip everything in the peanut sauce. SO GOOD.

For the main course I got a burger, because I am classy like that. All the other women got fish or lamb but I was not down for that. Maybe I should have though because while I asked for my burger to be medium/well done, it was so burnt. I literally peeled the outer layer off because the taste was just too much. After that, it was smooth sailing. The burger was good and the fries were better. 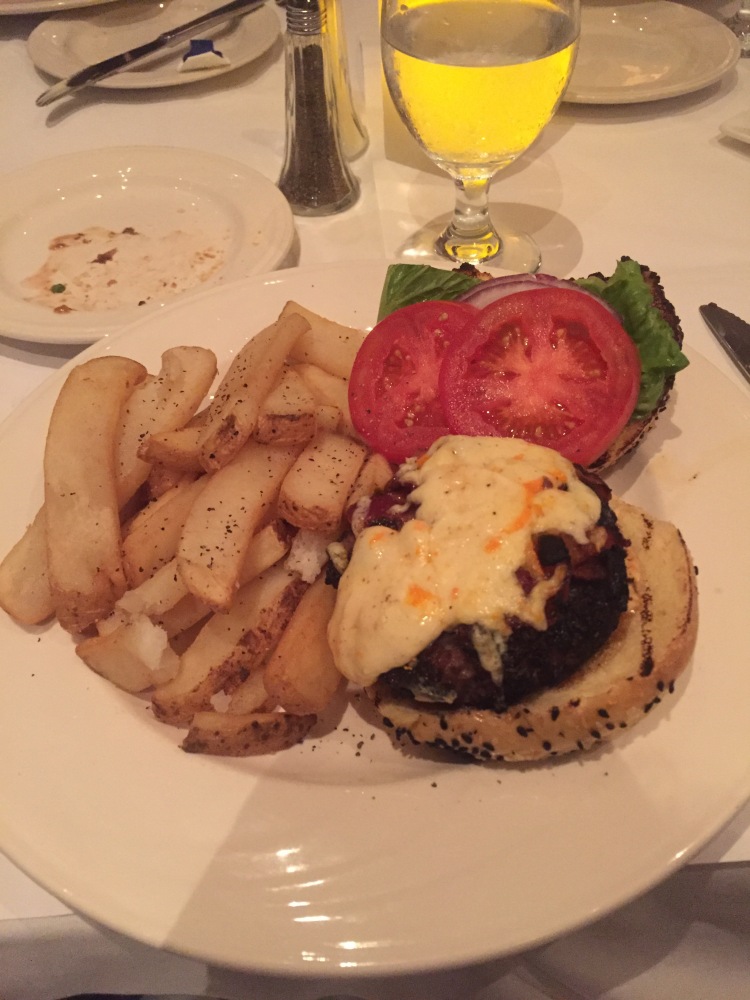 The atmosphere was nice and overall it was a good experience but I probably won’t be going back. Not unless it’s another birthday dinner. It could have been better but there are so many other places to try before going there again.